1. Breathability
The air permeability is marked with air permeability and air permeability coefficient. The air permeability refers to the volume (cubic meters) of a plastic film of a certain thickness under a pressure difference of 0.1 MPa and an area of ​​1 square meter (under standard conditions) within 24 hours. . Permeability coefficient is the amount of gas passing through the plastic film per unit area and unit thickness per unit time and unit pressure difference (under standard conditions).
2. Moisture permeability
The moisture permeability is expressed by the amount of perspective and the perspective coefficient. The moisture permeability is actually the mass (g) of water vapor permeated by a 1 square meter film in 24 hours under the conditions of a certain vapor pressure difference on both sides of the film and a certain film thickness. The perspective coefficient is the amount of water vapor passing through a unit area and thickness of a film in a unit of time under a unit pressure difference.
3. Water permeability
The water permeability measurement is to directly observe the water permeability of the test sample under the action of a certain water pressure for a certain period of time.
4. Water absorption
Water absorption refers to the amount of water absorbed after a certain size of pattern is immersed in a certain dimension of distilled water after a certain period of time.
5. Relative density and density
At a certain temperature, the ratio of the mass of the sample to the mass of the same volume of water is called the relative density. The mass of a substance per unit volume at a specified temperature becomes the density, and the unit is kg/m³, g/m³ or g/mL.
6. Refractive index
The light entering the second ring from the first section is (except for vertical incidence). The sine of any incident angle and the sine of the refraction angle are called the refractive index. The refractive index of the medium is generally greater than one, and the same medium has different refractive indexes for light of different wavelengths.
7. Light transmittance
The transparency of plastics can be expressed by light transmittance or haze.
Light transmittance refers to the percentage of the luminous flux passing through a transparent or semi-transparent body to its incident luminous flux. The light transmittance is used to characterize the transparency of the material. The measurement used is a total light transmittance measuring instrument, such as a domestic integrating sphere A-4 photometer.
Haze refers to the cloudy and turbid appearance of the interior or surface of transparent or translucent plastics caused by light scattering, expressed as the percentage of the light flux scattered to the money and the light flux transmitted. 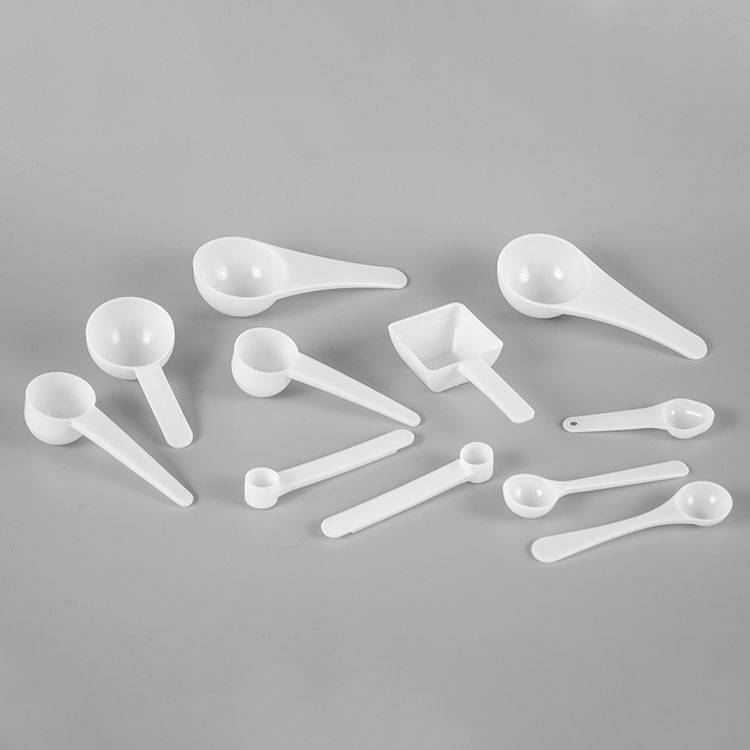 8. Gloss
Gloss refers to the ability of the surface of an object to reflect light, expressed as a percentage (gloss) of the amount of light reflected from the standard surface in the normal reflection direction of the sample.
9. Mold shrinkage
Molding shrinkage refers to the amount of product size smaller than the size of the mold cavity mm/mm